2018: Named to the Atlantic 10 All-Academic Team. Appeared in all 49 games with 46 starts. Hit .262 with 34 hits, including six doubles. Ranked fifth on the team in RBI (18) and tied for sixth in runs scored (18). Recorded a season-best five RBI against St. Bonaventure. Ranked 10th in the A-10 in double-plays turned (seven). Hit .286 in conference play. Member of the A-10 Commissioner's Honor Roll and SJU Athletic Director's Honor Roll.

Appeared in 51 games and made 49 starts. Ranked fourth on the team in batting average (.272). Tied for third on the team in hits (40). Ranked second on SJU in doubles (nine) and RBI (25). Scored 11 runs. Added a stolen base...Had eight multi-hit games. Named to A-10 Commissioner's Honor Roll and SJU Athletic Director's Honor Roll.

Her sister, Lindsay, plays softball at Fordham. Her other sister, Marissa, was a gold medalist for Team USA at the Karate Olympics. Majoring in interdisciplinary health services.

Stacy partners with Bombers Elite Softball for the 2019-2020 season to offer her vast on and off the field knowledge to our athletes. She will be available throughout the Fall and Summer season to help during organizational practices. Stacey will also offer private lessons to anyone interested in one on one workouts. Please contact Stacey for more information. 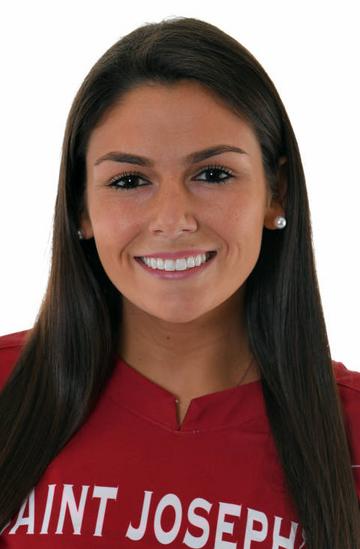 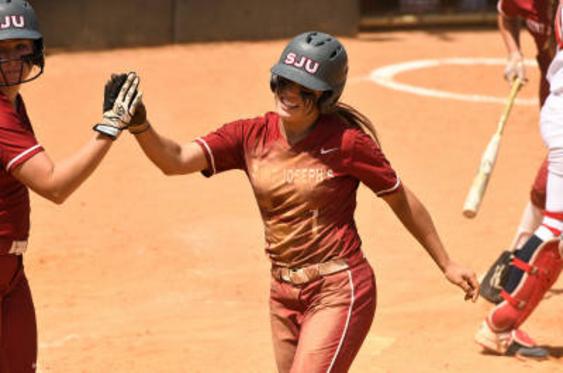