Philosophy:
"My goal is to offer a safe and encouraging environment that fosters character building and increased physical activity to youth athletes in a competitive play in our local area, in order to compete at a higher level. As an athlete, I understanding that sports are a great platform for young athletes to develop physically and mentally." 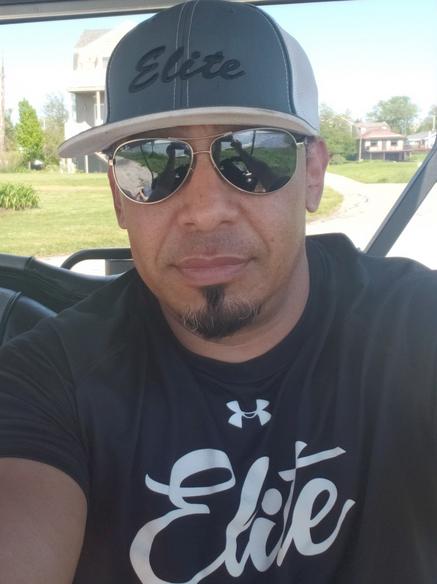